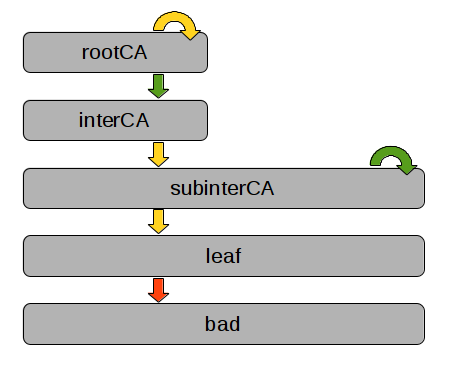 POODLE is a recent attack on SSLv3. This article will explain the attack in detail:

When can the POODLE attack be applied?

The POODLE attack can be applied if:

To improve the success probability, the attacker should be able to:

What can an attacker gain using the POODLE attack?

What cannot be done using POODLE?

Using POODLE, it is not possible to:

What is the weak point of SSLv3 that is exploited?

Assuming that the last block of the ciphertext (

) is entirely filled with padding. The last byte of plaintext in this block will be the length of the padding

with a previous block in that session

. The server will decrypt that block by computing

. If the last byte of

What countermeasures are possible?

As long as SSLv3 is not used (also, SSLv2 is very weak and should not be used anymore), the attack is not possible. I consider disabling SSLv3 on the server or the client side (best is both sides) to be the best solution. If for any reasons, SSLv3 still needs to be used, you might disable all block cipher suites. However, the only stream cipher available in SSLv3 is RC4, which is also broken. I would currently assume that it takes more repeated conversations in SSLv3 using RC4 to recover a secret than it takes to decrypt a secret using POODLE. However, attacks against SSLv3 using RC4 can be done passively.

Will I notice the attack?

As long as logging is used on the client or the server, the attack will very likely produce a lot of error messages related to MAC verification failures or incorrectly terminated connections.

Which methods are available to shift a secret in a conversation?

That depends on the protocol. If the secret is for example a session cookie, the request URL in an HTTP request might be altered to have a varying length. As a result, this will also shift the position of a session cookie in the transmission.

Which methods are available to make a client to repeat a conversation?

That also depends on the protocol. For POP3/IMAP, this might happen automatically. For HTTP, the attacker might run javascript code or similar things in the victims browser to make it reload a certain URL. You don’t need an exploit for the browser to do this. 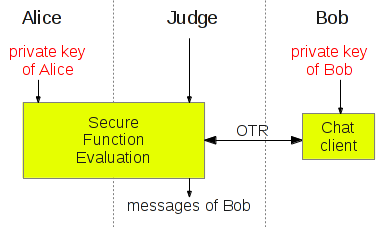